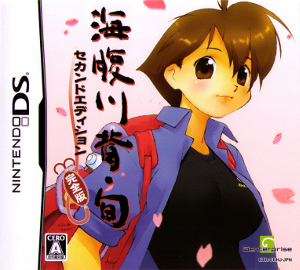 Kanzenban, in addition to Umihara Kawase Shun ~Second Edition~ and the original Umihara Kawase, features galleries of music from both games, and artwork of Kawase, including the art shown during this version of ~Second Edition~ as well as the PlayStation version. A few of these are available to view or listen on a new game, but most must be unlocked.

In November 2015, Shun was released for Windows PC through Steam, including the ~Second Edition~ and Kanzenban fields; it was removed from the Steam store on December 31st, following the closure of publisher Agatsuma Entertainment, but was re-released on 5th February, 2016, by new publisher Degica.