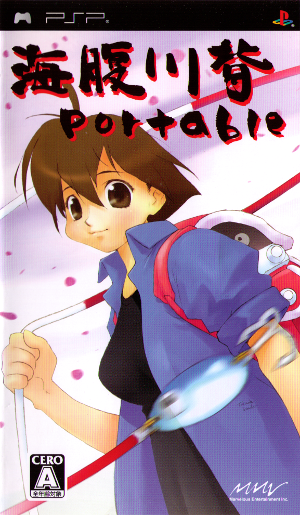 What should have been a dream return for Umihara Kawase after eight years turned into a nightmare. Umihara Kawase Portable was developed without the involvement of original series programmer Kiyoshi Sakai, and Rocket Studio, the development team responsible for this version of Umihara Kawase Shun didn't get the physics working properly, among other bugs affecting the game's playability.

In addition, the visual perspective is slightly altered compared to previous versions of Umihara Kawase Shun, in a way which better shows off the 3D platforms; however, this can sometimes make it harder to target platforms with the fishing line.