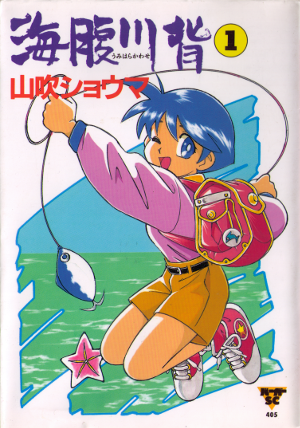 The Umihara Kawase manga was released ten months after the game, and was authored by Shouma Yamabuki, also the author of the 40-page comic included in the Umihara Kawase Hyper Technique strategy guide book released earlier in 1995. The events of the manga don't have much relation to the game.

Despite the fact that it was released as Volume 1, there were never any further volumes released.